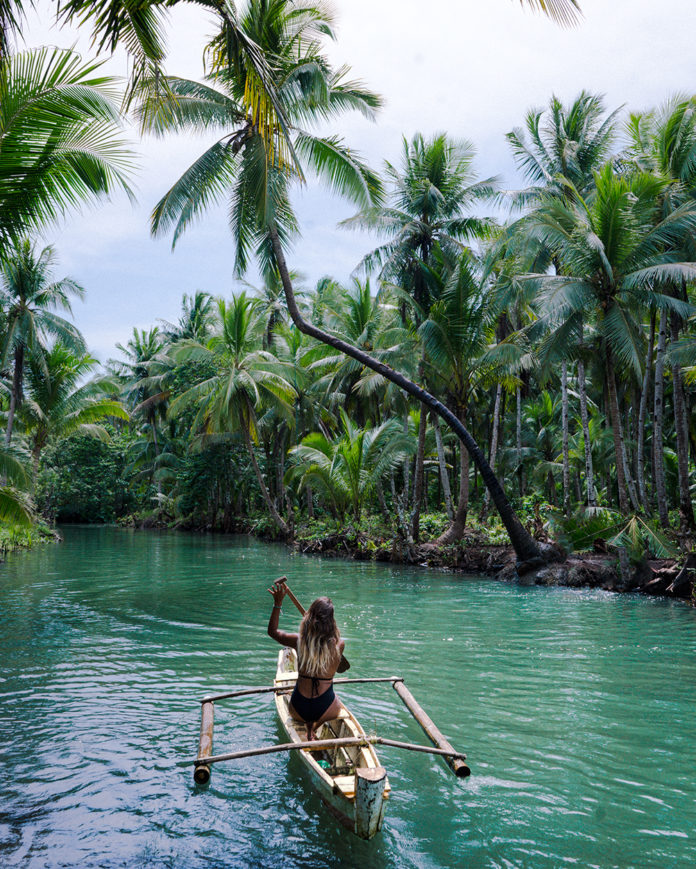 I’m one of the restless natives of the world and spend as much as I can exploring this beautiful planet. As a traveler, I tend to shy away from the path beaten by tourist crowds in favor of places that are often overlooked. It is in these places that you’ll find the authentic spirit of a place, and its people. If you’re planning a trip this year, please consider some of these destination gems.

I know what you’re thinking – “I’ve never heard of this place”, and that is the magic of Siargao Island. Situated on the south eastern end of the Philippine archipelago, the island was first discovered by the surfers for its world-class surf breaks. It was recently discovered by Instagram influencers. Much of the tourism scene is dedicated to one area, Tourism Road in General Luna. Outside of General Luna it’s a few local villages, and then rice paddies and coconut groves until the land meets the sea. Even in General Luna, development has been sparse, but it is on the rise, so I recommend that you get there now before the resorts do. On Tourism Road, you’ll find surf shacks, coffee shops, great restaurants, and a very fun party scene! Make sure you try the kinilaw (Philippino style ceviche) at Kermit, a sushi taco at Sushi Nori, and a taco at Miguel’s Taqueria.

Here’s a tip: Fill your days exploring the island by scooter, it will take a day to do a loop of the island and be sure to stop in at the Magapunkul Tide Pools (best to go at low tide). Take a tour through the Tayangban cave pool and stop in at all the Instagram spots along the way – I can’t explain where they are, but you’ll pass them all on the scooter between General Luna and the tide pools. Speak to some locals and rent a boat for a day of island hopping around the small islands and sandbars just off of Siargao.

When visiting Peru, most people breeze through the Sacred Valley on their way from Cusco to Machu Piccu. The Sacred Valley is one of my favorite places in the world, and if you have the time, try and spend at least a few days there. It’s at a lower altitude than Cusco so it’s the perfect place to acclimatize before seeing Machu Pichu. With rugged hills on one side, and snowcapped mountains on the other, the Sacred Valley has so many great hikes to glacial waterfalls and breath-taking viewpoints. See lesser-known ruins and shop the colorful markets in the towns of Pisac and Ollentatambo. Experience Andean culture preserved in time at the salt-terraces where salt blocks are hand carved and transported by donkeys– and pick up some Peruvian spiced rock salt while you’re there! Wander through Urabamba, a true Peruvian town where you can get an authentic meal in the market served up by local women for $1.

Here’s a tip: Make sure you brush up on your Spanish before you go. Spanish is a second language in Peru and you’ll be very lucky to find anyone who speaks English. You’ll also get a very warm reception (and better prices) at the markets if you learn any phrases of the indigenous Andean language, Quechua. The best phrase to know is “Allillanchu”, which means, “How are you?”

If you go to Indonesia and only see Bali, you are missing out on the splendor of the country. Flores is a must-do for loves of nature and the ocean. The flight from Bali is less than two hours and has the most spectacular views as you fly over countless uninhabited islands and even smoking volcanoes rising from the sea. From the main town of Labuan Bajo, hop on a boat and sail the Komodo Islands. The area is a protected national park, so the islands are uninhabited by humans and pollution is minimal. During your time there you’ll see spectacular viewpoints over the archipelago. On the pink sandy beaches, be sure to catch a view of the largest and heaviest lizard in the world, the Komodo dragons. Don’t worry, they’re used to humans, so they won’t attack – unless you get too close!

The sunsets are spectacular, the sunrises are magical. Being so far from cities, the sky is a vault of stars. I’d dreamed of going to Komodo since I was a little girl, and it was everything I dreamed of and more.

Here’s a tip:  Depending on the time of year, you can spot wild manta rays swimming past the boat before hanging out on the beautiful Makassar sandbar in the middle of the sea. Peak manta season is December – February.

I had never heard of Rishikesh until my travel buddy put it on our itinerary for our month in India. Apparently, it was dubbed the Yoga Capital of the World and made famous when the Beatles spent a month there in 1968 studying Transcendental Meditation and having the most productive song-writing period of the band’s career. I still wasn’t sure what to make of it as we made our way there stuffed in the back of a tuk-tuk after taking a train from Delhi to Haridwar. When I lay my eyes on the town, it was love at first sight. Situated at the foothills of the Himalayas, the town is bisected by the blue, unpolluted waters of the Ganges. It is an entirely pedestrian town and all buildings are ashrams, ayurvedic spas and temples. Watching swamis with long grey beards swaddled in saffron robes wandering past ghats (stairs) in the river where locals go to bathe their sins away, is truly an experience you cannot find in the Western World. You’ll find no Lululemon here. Rishikesh is the real yoga deal.

Treat yourself to some self-care with Ayurvedic treatments and massages. When I was there in 2010, a one-hour massage cost $10 and I don’t think much has changed since. If you find a healer like I did you’ll be blissed out on another plane of reality for days! If adventure is your thing, Rishikesh has great trekking and white-water rafting.

Here’s a tip: Foodies will enjoy, the heavy Tibetan influence. There are great fusion offerings with more traditional Indian cuisine. My recommendation is the Tibetan Momos (dumplings).

This one is for my adventure lovers out there. New Zealand is such a diverse smorgasbord of experiences. It was hard to choose one place, but I’m a thrill-seeker at heart and Queenstown, if you love heights and jumping from them, you have to make the journey to Queenstown. Bungee jumping was invented in New Zealand, so it’s only natural that you’ll find the most and some of the most thrilling there, including the Nevis Bungee which is one of the tallest in the world. I did the Shotover Canyon Swing, which is similar to a bungee jump, except you swing at the end instead of bouncing and I went back for round two. What made it so much fun was the sheer number of ways you can jump off the platform. If you want something higher, definitely go skydiving. Queenstown is a ski-chalet town next to a massive lake surrounded by snowcapped mountains, so the view from the air is spectacular.

Here’s a tip: Once your stomach settles from the adrenaline, head into town and get a gourmet burger the size of your head from Fergburger. The number of options for toppings is mindboggling, and there is something for every palate – even for vegans! When the sun goes down, hit up The World Bar, if for no other reason than they serve cocktails in teapots (they did this before hipsters were a thing!).

There are so many beautiful spots in this vast world far from the tourist traps, so I challenge you for your next journey to seek out a true adventure that will allow you to open your eyes and spirit to people and places that you won’t find in travel agency brochures  If you are open to it, these places can change how you see the world. 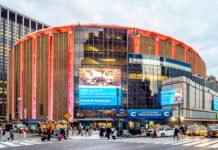 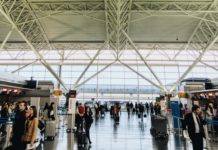 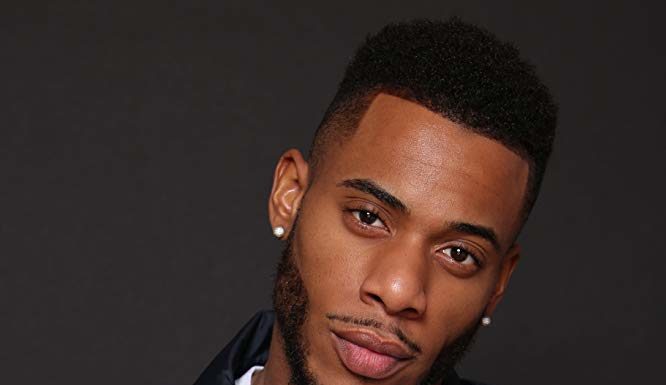 Discover Your Best SELF in Life and Business