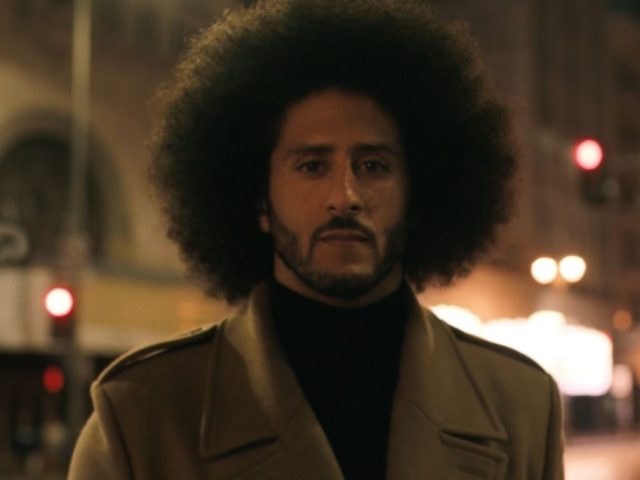 Trending all over the news and social media for the past few weeks, has been the controversy between the NFL, and former player turned activist Colin Kaepernick. For those who don’t already know, Kaepernick was a Quarterback for the San Francisco 49ers. He decided that he was going to take a stance against police brutality, ultimately choosing to take a knee during the national anthem. It later cost him his career. He was met with resistance not only from the NFL, but also his fellow players and fans of the game. Many believe he is being blackballed by the owners of teams. Kaepernick hasn’t held a job since 2016, and he recently won a preliminary case of collusion, that his legal team filed against the NFL.

All is not lost, when Nike steps in. Nike decided to stand with Kaepernick, and selected him as the face of its 30 year anniversary of their Just Do It slogan.

Their message was, “Believe in something, even if it means sacrificing everything.”

Some people have called it a significant moment, and applauded Nike for backing the former Superbowl Quarterback. During this same time, Nike has stepped in and defended tennis star Serena Williams. Williams was recently banned from wearing her catsuit during her run at the US Open. Her outfit was deemed disrespectful to the game.

Nike quickly ran to Williams’ aid as well with the ad: “You can take the superhero out of her costume, but you can’t take away her superpowers.”

These two instances have created a lot of buzz all over the news, radio, and social media.

I pose these questions to you:

1. Are these examples of culture appropriation, vulture behavior? Or is it genuine and barrier breaking?

2. Should we be re-posting and celebrating or demanding more from the establishment?

3. Is Nike a concerned supporter of these athletes and the social issues they are standing behind? Or are these moves trendy and solely based on business growth?

We want to hear from you!

We Celebrate International Women of Power in Conjunction with Diaspora Dialogues