Have you heard of FOX’s hit show STAR? If you haven’t, we are questioning what you are watching at night. Nina Gloster is a Silver Spring, Maryland native, who grew up right outside of the Nation’s Capital before moving to Atlanta, Georgia to attend Spelman College. Gloster graduated with a dual bachelor’s degree in Comparative Women’s Studies and African American Studies with a minor in Film. After graduating from Spelman College, Nina decided to travel to the west coast to continue her education. She received her Master of Fine Arts from the University of Southern California School of Cinematic Arts. The accomplished and ambitious graduate was more than ready to dive into the film industry. 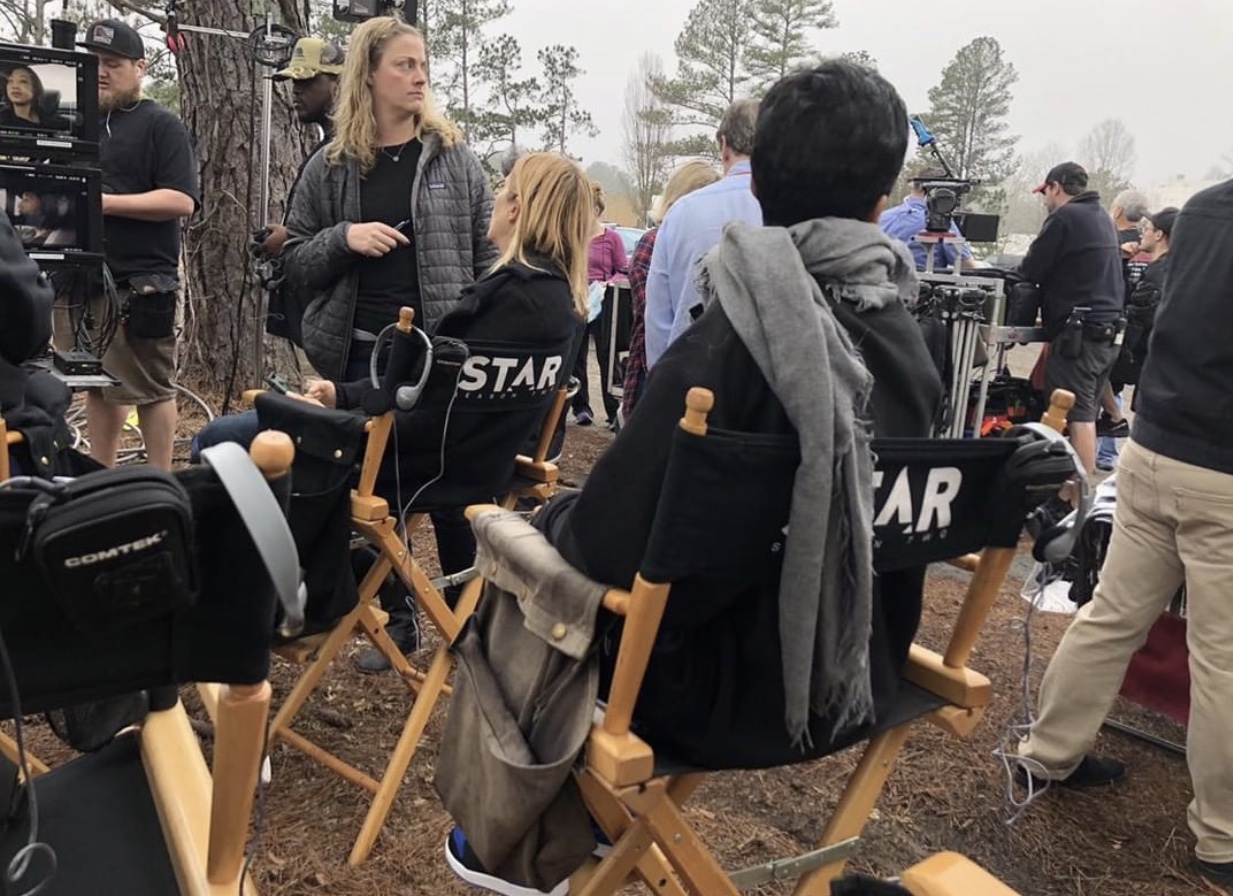 In 2013, Nina received entry into Festival de Cannes Film Corner with her short film, Mother’s Child. Since then, Nina has worked in development and production at networks like BET, Starz, and FOX. Nina worked as the writer’s assistant on FOX’s hit show STAR, under the supervision of Lee Daniels, until 2017 when she was staffed as a television writer. Since then, she’s written four episodes of the hit television series. Last month, Gloster was featured in an article on The Hollywood Reporter. 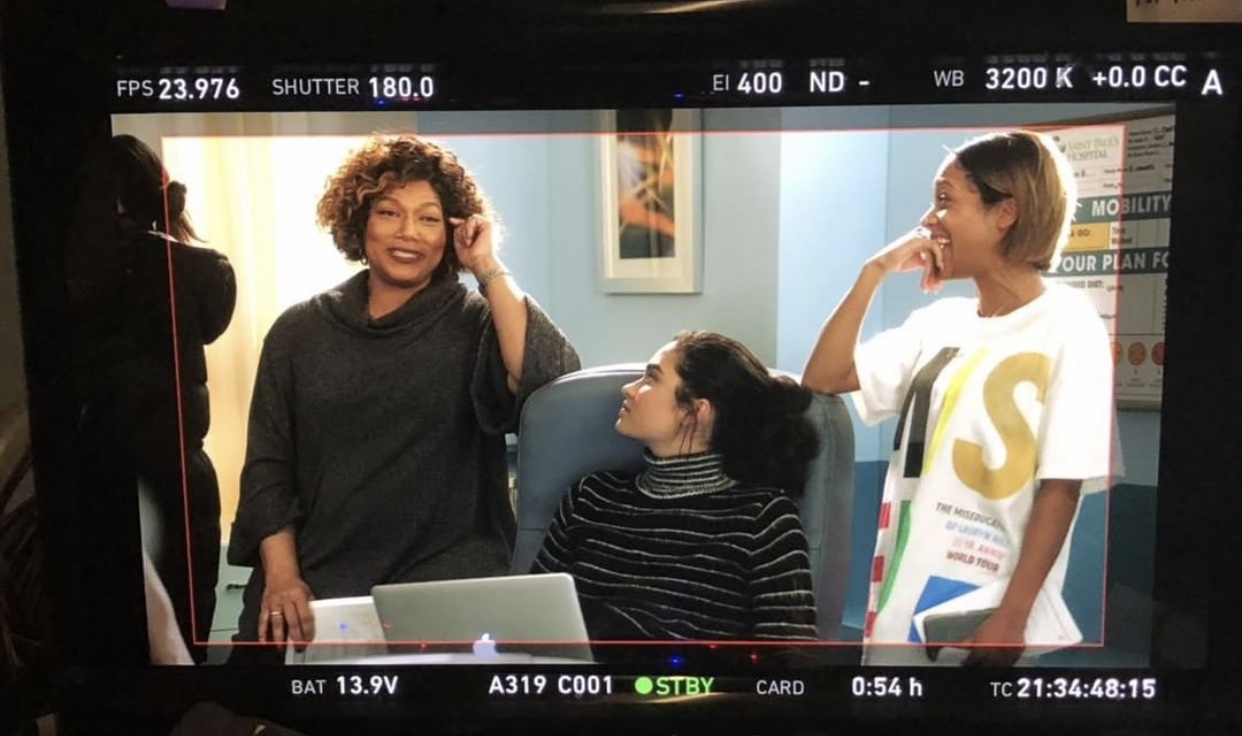 We had an amazing time chatting with Gloster about her journey and her current aspirations for what’s next within her career:

MillBuzz: Congrats on all of your success in the film industry. How did you identify that film was exactly what you wanted to pursue?

Gloster: When I was at Spelman, I changed my major ten times! I literally went through the entire liberal arts curriculum. I landed on Women Studies and double majored in African American Studies, and cross majored at Clark Atlanta in media. I knew I wanted to alter the image of African American women in film and television, but I  wasn’t quite sure which medium. I picked up a minor in film with Spike Lee’s mentor at Clark Atlanta and picked up film as a minor at Spelman my senior year, when I figured I wanted to direct. I applied to USC’s graduate program for film, so I could learn to direct. In my third year, I discovered I wanted to write as well. I was able to graduate with my production degree with writing. I started doing a few scenes in shows, and finally got to produce an episode of Star.

MillBuzz: Women like Ava Duvernay, Shonda Rimes, and Oprah are dominating the film and production industry. Who are a few women you would like to work with?

Gloster: Kashmir Lemmons is my favorite director of all time. She did East Bayou and Black Nativity. Eve’s Bayou is my forever favorite movie; it’s genius and the most underrated film ever! I would also love to work with African American directors who are veterans like Julie Dash and Ava DuVernay, and of course the millennial African American directors like Jordan Peele and Issa Rae.

MillBuzz: With the latest trend of streaming of shows and movies, what are the pros and cons of streaming TV and how does that affect film makers?

Gloster: I think with this new wave, it’s all about figuring out how to maneuver through it. Like with music, people don’t buy albums anymore. They buy subscriptions to Apple and Tidal, so it’s all about ownership. For instance, right now, I’m pitching. The way it works is you auction off an idea and story line, and you get paid upfront. So, it’s all about negotiating a back-end deal and having ownership. For instance, if Ryan Coogler the writer of Black Panther did not make a back-end deal, and the box office made record breaking sales, he wouldn’t have gotten any of that. So, it’s imperative to understand the significance of ownership and having strong people on your team to negotiate. Netflix movies came out as a way to combat with the box office and the A-list system. It’s the new age and it’s definitely interesting to see how the industry is transitioning. 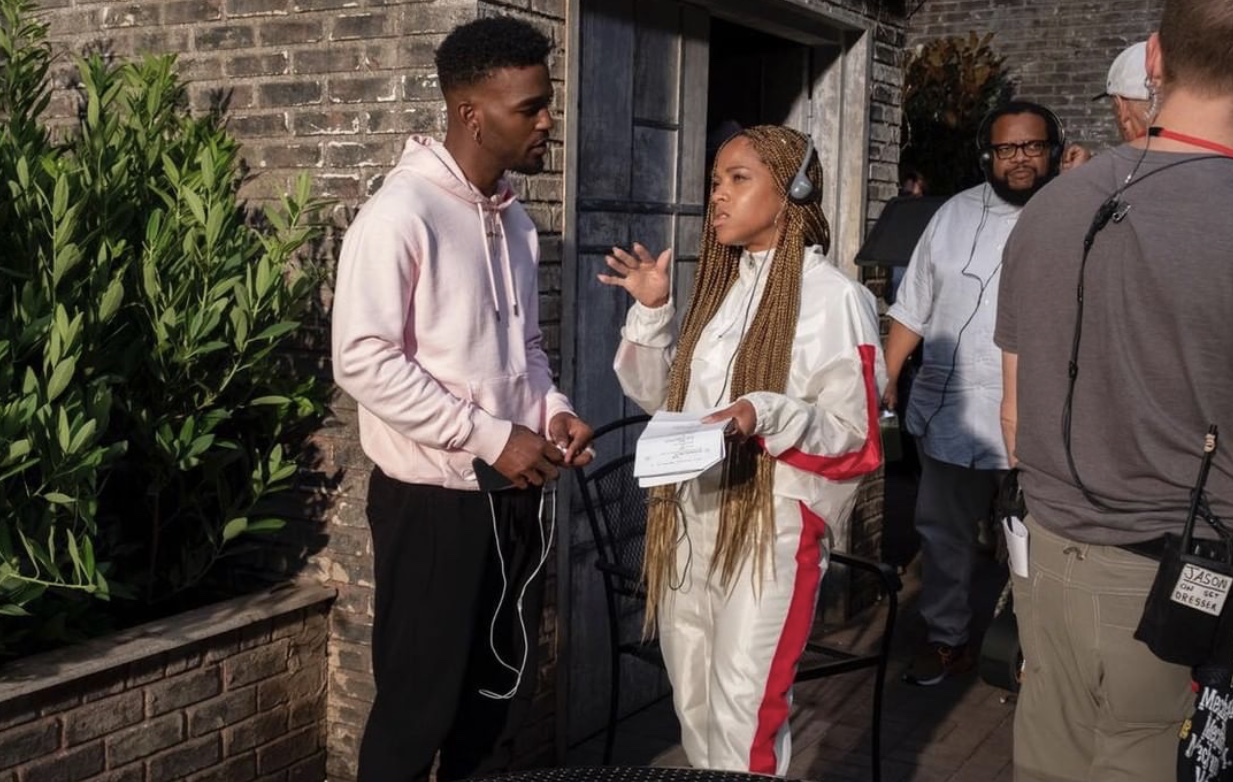 MillBuzz: Tell us about working on the hit show Star. What is a day in the life on set?

Gloster: On any show, it’s an interesting process. The room is made up of three to twelve writers for drama. A day in the life, you will have a few mandates that must be revealed in each episode, so we sit and build stories for each character. It can become challenging when you have other writers that must agree and continue to build from there. Also using specific language and being very detailed are tedious tasks that make the storyline more intriguing. With Star being managed by a black woman and Lee Daniels as the Executive Producer, I’m lucky to work with a show the exudes diversity where a lot of women’s ideas and opinions are respected behind the scenes. Other shows and stories are diluted when there’s no diversity in the team. It simply lacks balance and is a disservice to art that’s being created.

MillBuzz: You were recently featured in the viral The Hollywood Reporter photo. What’s the tea behind the groundbreaking photo with the multiple African American writers?

Gloster: It was really a great article and one of the first of its kind for The Hollywood Reporter. The most important part of the article was sharing why Hollywood no longer has an excuse to not hire African American writers. In that photo, there were 62 black women writers, that are based in Hollywood that should easily be picked up during pilot season for shows. They, we exist, and we are not unicorns. It’s a struggle to maintain work all the time. Your job is secured up to a year, so it’s essential to set yourself up more work and other opportunities. 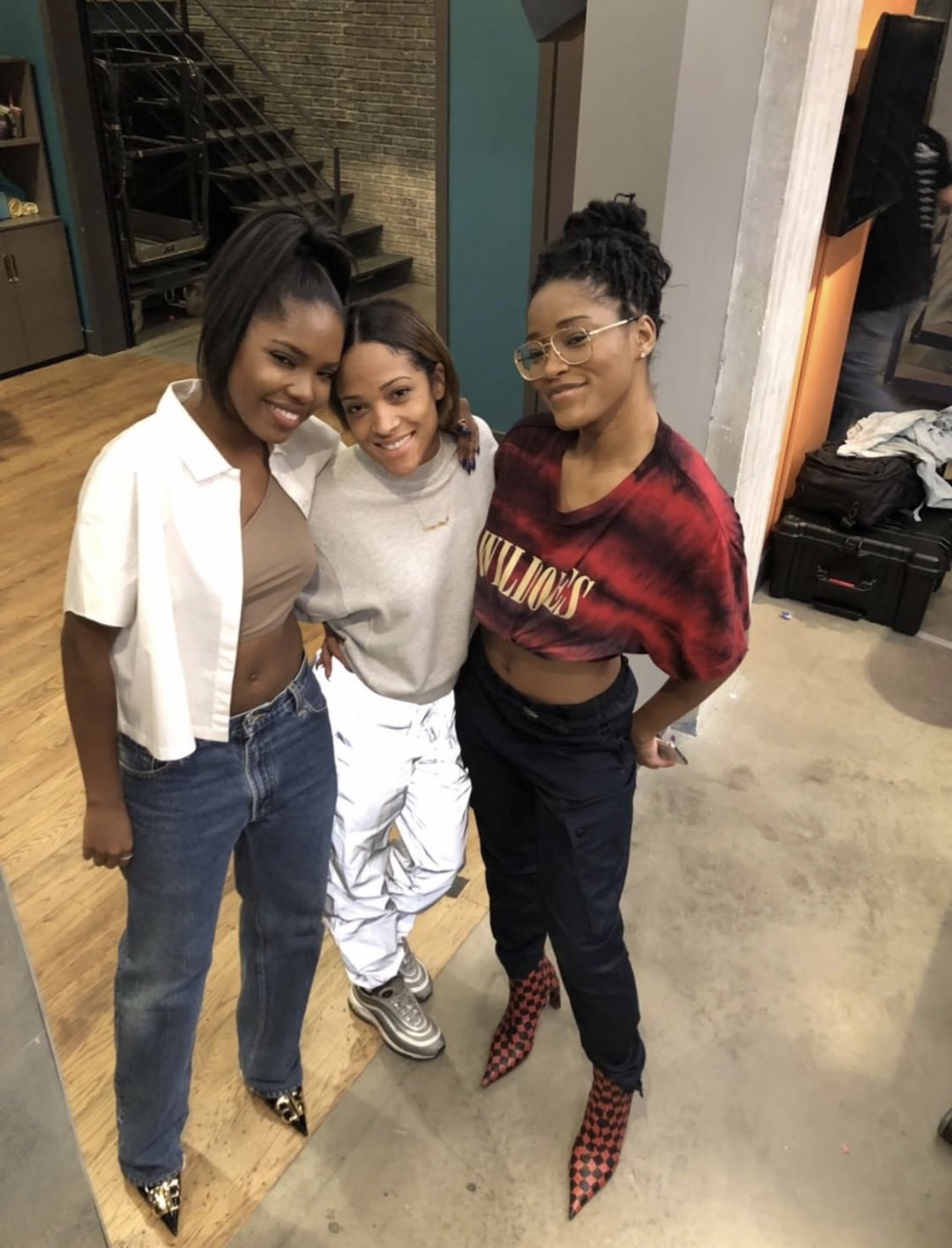 MillBuzz: What are some upcoming projects you will be working on in 2019?

Gloster: I can’t say just yet what I’ll be doing next, but there’s a lot of dope projects in store. STAR season of writing will be concluded on January 31st .

MillBuzz: Where do you see yourself in the film industry in the next five years?

Gloster:  I see myself on the producer level for sure. I’m confident in knowing I will be producing and directing my own show and/or box office hit. So, watch out world… more Black girl magic is on the way!

Fashion at the Tower