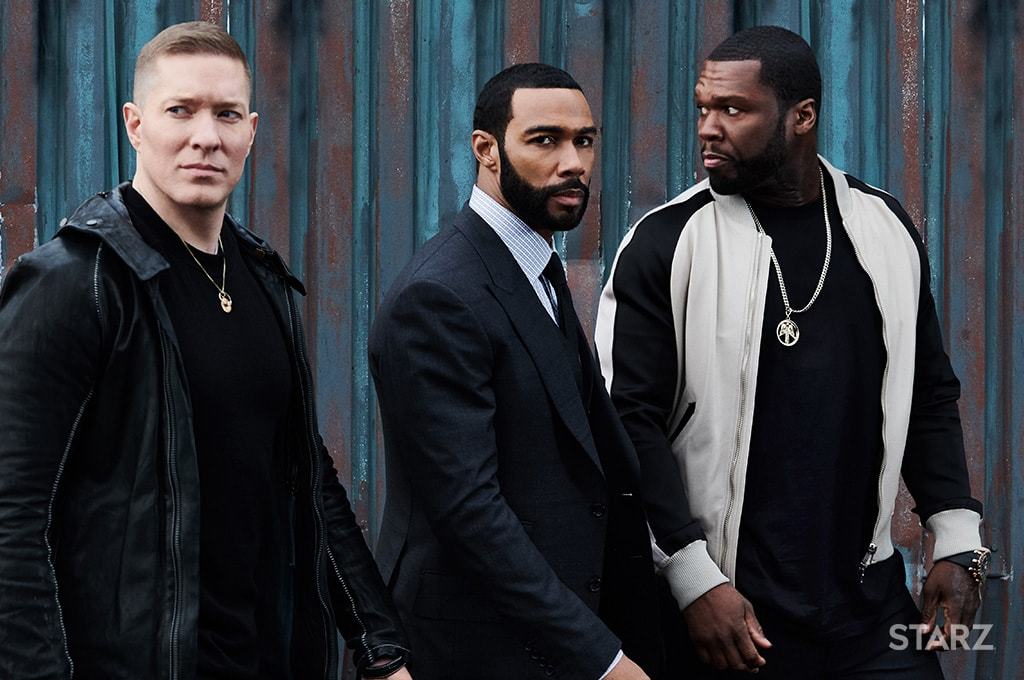 We have been rocking with and down for the St. Patrick’s for five years! Can you believe it’s been that long? We’re family now. Time certainly flies when you are having fun. Who would have thought we would see Ghost, Tommy, and Kanan together again as a trio?

This season has been amazing and crazy at the same time, and we have thoroughly enjoyed all the twists and turns. It’s always hard waiting an entire year for Power to return, but we know that it is well worth the wait. After everything that happened this season, each episode has kept us on the edge of our seats, waiting on what will happen next. Things have been hot! We would have thought for sure that Dre would have been gone for sure, and that Tariq would have finally got “the belt”. The unexpected death of course was none other than, Kanan. Whew! Even though he was the one always starting something, it was hard to see him go. He’s the brother that you love to hate. Anyhow, it’s hard to believe we will have to wait a whole year before it returns. Aye yo, Courtney and Fif! Can we do like Empire and have this thing premiere twice a year? By the way, Courtney confirmed on her IG that our favorite girl, that some of us love to hate, is not dead. Whew!

Too much to ask?

By the way, they just started filming for Season 6! We can’t wait to see what’s next!

The ‘Bachelorette’ Shows Us We Are All Polyamorous

Being Selfish Is Good for Your Health