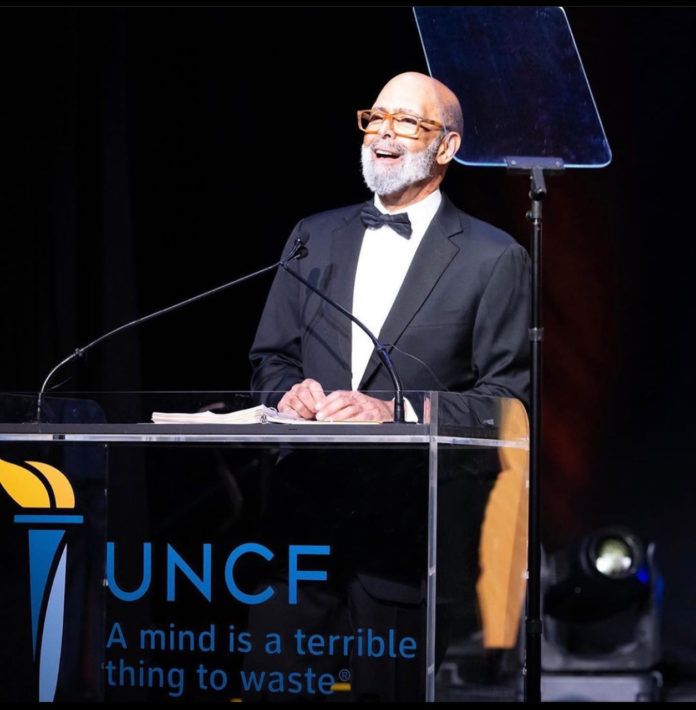 The prestigious United Negro College Fund, also known as UNCF, hosted an illustrious evening of style and grace during the 76th Annual “A Mind Is” Gala. The annual affair celebrates the 37 HBCUs, the 60,000 students who depend on UNCF’s support for their education, and more than 500,000 men and women who have earned their degrees at UNCF institutions with UNCF scholarships.  The event took place at the opulent Marriot Wardman Park Hotel in Washington, D.C. with hostess of the evening and lead actress on Oprah Winfrey Network drama series, Greenleaf, Lynn Whitfield.

Black excellence filled the venue as soon as the evening commenced. Show stopping solo performances of the “Star-Spangled Banner” and “Lift Ev’ry Voice and Sing” by Clark Atlanta University vocalists Bria Johnson and Sydnee Turrentine Johnson certainly set the tone for the evening.

“Education is the key to success no matter what race you are,” says Pelosi.

Nancy Pelosi describes John Lewis the “conscious of the Congress, encouraging us all to get in to the ‘good trouble to advance freedom for all Americans.’”

Pelosi highlighted the significance work of her colleagues U.S. House of Representative James E. Clyburn and U.S. House of Representative Johns Lewis. Both are paving the way in the advancement of the College Affordability Act (CAA), that focuses on lowering the cost of college, and strengthening minority serving institutions with an increase of financial resources, in effort to make these resources permanent, through the FUTURE Act. The FUTURE Act has been passed twice.

“Our mission is to help more students go to and through college and on to careers of accomplishment and service,” says Lomax.

You can send in your donations too, to support the mission: DONATE.

UNCF (United Negro College Fund) is the nation’s largest and most effective minority education organization. To serve youth, the community and the nation, UNCF supports students’ education and development through scholarships and other programs, strengthens its 37 member colleges and universities, and advocates for the importance of minority education and college readiness. UNCF institutions and other historically black colleges and universities are highly effective, awarding nearly 20 percent of African American baccalaureate degrees. UNCF awards more than $100 million in scholarships annually and administers more than 400 programs, including scholarship, internship and fellowship, mentoring, summer enrichment, and curriculum and faculty development programs. Today, UNCF supports more than 60,000 students at more than 1,100 colleges and universities across the country. Its logo features the UNCF torch of leadership in education and its widely recognized motto, “A mind is a terrible thing to waste.”® Learn more at UNCF.org, or for continuous updates and news, follow UNCF on Twitter at @UNCF. 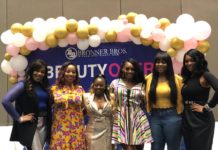 Fun Ways for Millennial Moms to Encourage Their Kids to Read...