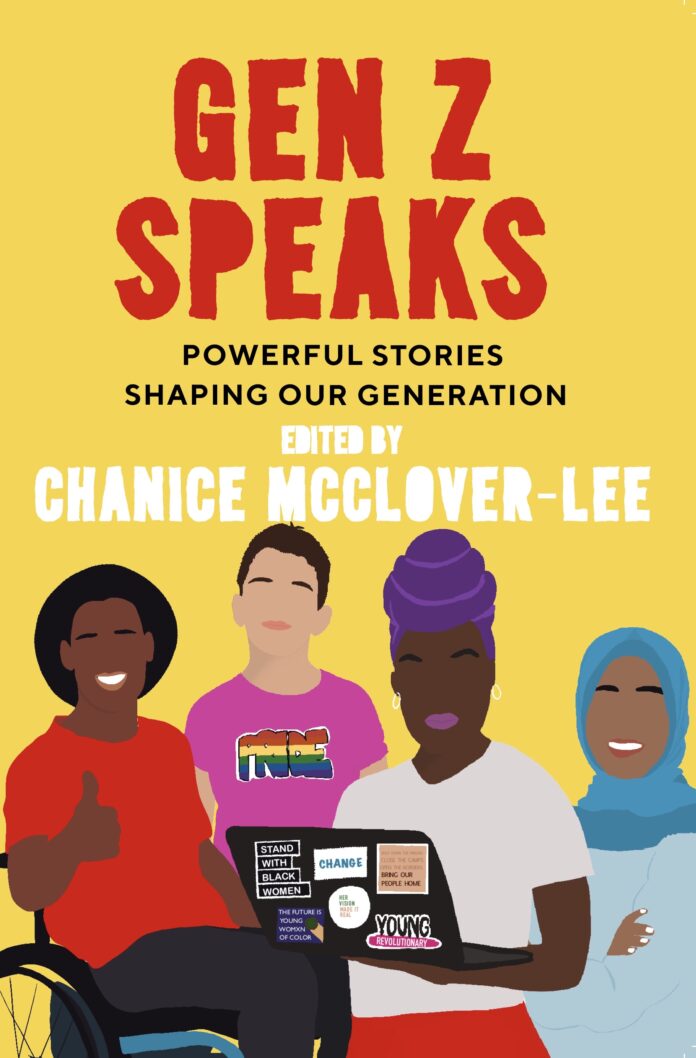 They’ve been called the generation of change, and recognized as the first majority-minority generation, but who exactly is Generation Z?

For the 21st century reader comes an eclectic, thought-provoking collection of stories from the world’s rising generation — Generation Z. At 2 billion strong globally and representing the most diverse generation in history, Gen Z introduces themselves with pronouns, proudly does their part to take care of the Earth, the majority of them have attended a protest in their lifetime, and now they’ve been faced with beginning their adult lives in the midst of a pandemic. This dynamic group of young people born in the late 1990s through the early 2000s aren’t just introducing new ways to view the world — they’re the ones creating it.

They are Indigenous, Latinx, Black, gay, trans, writers, changemakers, and all of the things in between. From crossing borders by foot and experiencing the exhilaration of being in a queer relationship for the first time, to breaking away from religion and embracing being intersex, this is Generation Z defining who they are — themselves.

GEN Z SPEAKS is an anthology curated by award-winning youth activist Chanice McClover-Lee. Often the youngest in the room, but not one to shy away from using her voice, community organizer and writer, Chanice McClover-Lee brings together original narratives by some of her generation’s most authentic, and outspoken contemporaries from around the world to shine a light on the power of embracing who you were born to be, getting through tough situations, and finding your place in the world as a young person.

Recognized as a 2018 Young Futurist from The Root, 2019 Girl Hero from Girl Up Campaign, and 2019 Black Girls Rock M.A.D Girl Chanice McClover-Lee has threaded together a collection of narratives in which young voices, their knowledge, and life experiences are lifted up. Her 2018 debut YOUNG REVOLUTIONARY: A Teen’s Guide to Activism has become the go to resource for young adults, educators and community leaders to empower and support the next generation with responsible and effective civic engagement.

Chanice McClover-Lee attends Howard University and is a Next Generation Leadership Institute Fellow with, In Our Own Voice: National Black Women’s Reproductive Justice Agenda. She also serves as an Undergraduate Research Assistant under world-renowned Professor and Criminologist, Dr. Bahiyyah Muhammad, studying children of incarcerated parents.

Chanice McClover-Lee on the timeliness and importance of her work:

“Several organizations and schools have started book clubs using my first book Young Revolutionary. Everyone is in a state of wanting to create change. They are looking for resources and information to get started. This is where I am able to come in and help.“

Taylor Richardson Is an Inspiration to Millennials Everywhere